Each of Actus Veritas specialists has between 20 and 35 years of experience in Exploration, Production & Development with Major & National oil companies, who have delivered major projects & saved millions of dollars by initiating efficiencies and improving & streamlining processes.
AboutAbout 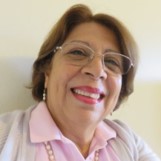 Written by
Francia A. Galea Alvarez 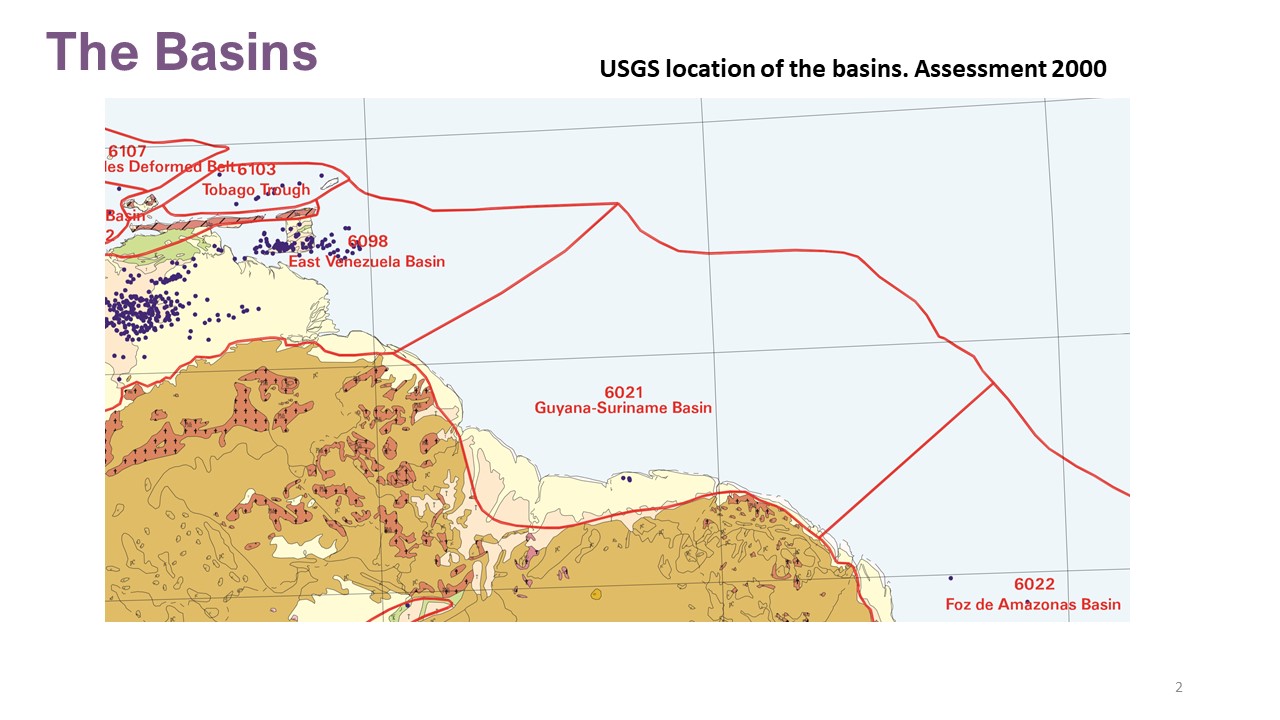 The major contribution to the oil fields in East Venezuela and Trinidad are Cretaceous source rocks, Late Albian – Santonian in age. The Querecual Formation, from the Guayuta Group, is the source rock of the oil and gas from the giant and super giant oil fields like Carito, Furrial_Musipan, Quiriquire, Great Oficina, Anaco Trend,and Santa Barbara oil fields, among others. The Orinoco Belt huge deposits of oil are aromatic-asphaltic oils biodegraded interpreted as originated in organic rich carbonate sediments, with some components of siliciclastic, deposited in an anoxic environment as the one described for the Querecual Formation at the type section and outcrops around the Pozuelos Bay, northern Anzoátegui state,southwest of the Cariaco Basin.

Studies at the type section of the Querecual Formation described black shales, limestones and marls, rich in foraminifers and other macrofossils, which were used to identify biostratigraphic zones from late Albian to Santonian, and a hiatus at the early Cenomanian. Paleowater depths were interpreted as middle to upper bathyal (based on microfossils content). Mainly microlaminated foraminiferal microfacies were linked to anoxic-dysoxic levels. Total carbon (TC), Total organic Carbon (TOC), inorganic carbon (Cinorg), and total Sulfur (tS), and the calcium carbonate concentration (CaCO3) were measured and interpreted: high values of CaCO3, of the TOC and planktonic foraminifers decreases from base to top, and were identified in strata from late Cenomanian, late Turonian, Coniacian and Santonian. High sulfur concentrations are associated to laminated microfacies of foraminifers and linked to high values of TOC, which average is 2.41 %, and range from 0.1 to 7.2 %. Siliciclastic material was observed for first time at beds of Coniacian age, from where the ratio of benthic/planktic foraminifers is increasing, probably an indication of more oxygenated levels. The kerogen is type II.

The main source rock identified in Trinidad is the Naparima Hill Formation or the combination of Naparima Hill-Gauthier Formations. These rocks are of the same age of the Querecual Formation and its geochemical characteristics are similar. Naparima Hill outcrops in a few areas but has been reached by several offshore wells (South, West and East). It consists of well bedded, occasionally bituminous mudstones and shales, with some marls and bituminous limestones, deposited under low oxygen conditions. The upper part is made of silicified siltstones / claystones with abundant cherts. Studies of the siliceous facies exhibit evidence of formation of biogenic chert, within environments with limited terrigenous input, deposition above the carbonate compensation depth, and with very abundant siliceous organisms (Opal-A). The TOC values are ranging from 3.8 to 5.0 %, and amorphous type II kerogen has been identified.

The Guyana –Suriname basin discoveries indicate that the main source rock is the Canje Formation, Late Albian / Cenomanian – Santonian in age. Several offshore well shave penetrated this Cretaceous formation, equivalent of the Querecual and Naparima Hill formations from Venezuela and Trinidad, respectively. The marine shales have TOC ranging from 4-7 % and kerogen type II. Since this area is still a high target for exploration, more studies will improve the characteristics of this source rock.

A better known Late Cretaceous source rock in Texas is the Eagle Ford Formation,composed of organic matter-rich fossiliferous marine dark shales with some interbedded limestones. After many years of conventional production from the overlying Austin Chalk or the Albian Edwards Limestone formation, this is now anon-conventional reservoir, which has been characterized with detailed seismic, petrophysics, and geochemistry to better understand the reservoir quality and the production optimization.

Considering tectono-stratigraphic uncertainties in the region, detailed sedimentology, high resolution biostratigraphy, and all the comprehensive seismic, petrophysics and chemostratigraphic studies that have been done for the Eagle Ford Formation can be successfully applied to the Late Cretaceous source rocks from offshore new exploration areas, North East South America.